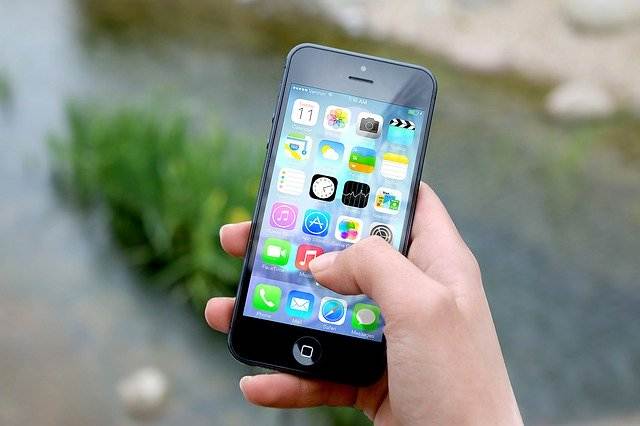 Mobile devices are one of the most used gadgets in the world currently and the trend is rising steadily. The introduction of smartphones in the global market has changed the entire flow of the gadgets in the markets and gradually mobile phones became the dominant platform.

It is a fast-growing market and the developers are interested and eager to exploit the hidden corners of the industry. The mobile phone market is showing tremendous potential in the current market scenario and mobile application development has become one of the latest trends.

Here are some of the major reasons why the developers are focusing on mobile application development than traditional web development services.

The mobile platform is a more dynamic platform to work in. The salary of the professionals such as developers matters a lot in the industry. Web developers are abundant in availability as compared to mobile developers.

It is harder to convince the low budget clients the fact that good web developers deserve good value for their work. This is because there are various DIY tools available in the market such as WordPress, Squarespace, and others which apply for the small scale website development services.

That is not the case for mobile technologies. Abundant mobile application development services are not available in the market and as a reason, the mobile developers are paid a hefty amount for their work. Here is where the difference between the web and mobile app development companies differ in salaries.

In simple words, there is a shortage of mobile developers in the industry and that is the reason for the higher demand. Mobile application development is at an all-time high now.

The companies have taken resort to mobile websites and this is one of the fundamental reasons mobile developers are in high demand these days.

As per estimates, around 73 percent of internet users will access the internet from their smartphones and mobile devices by the year 2025, which is equivalent to 3.8 billion people of the population.

People have taken to accessing mobile apps and web pages from their mobile phones and tablets and the main reason is the ease of access.

Companies who have tailored their apps and websites from mobile phones have successfully managed to earn a fortune from them. Already USD 102 billion was spent alone in the year 2018.

China accounted for at least 40 percent of the expenditure. The main revenue comes from mobile games, productivity apps, and social media apps. Therefore people and enterprises are moving to mobile devices and mobile platforms for such advantages.

There are certain features in mobile apps compared to web apps which makes it a more advantageous platform. Mobile apps offer a range of services starting from personalized facilities to productivity apps.

Earlier people used to rely on web apps for their tasks. Now mobile application development rolls outs apps that can serve the purposes.

Web apps lack the features which the mobile apps have and the recent changes in the web and mobile app development companies have made integration possible in both the platforms.

How to Improve Your Work-Life Balance: A Basic Guide

How Online Proctoring Has Gone On To Scale New Heights

Disclosing The One Secret That Can Make Your Business Successful

Know This Before Suing For Emotional Distress At Work

What Types of Locks Best Suits Your Door